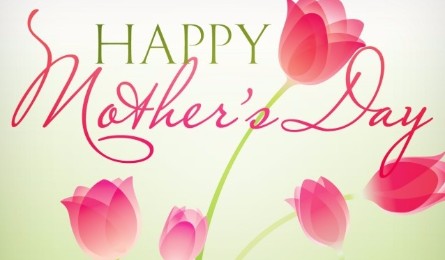 "Life Doesn't Come With a Manual, It Comes With a Mother"

Mother's Day is a time to celebrate Mom and as inherently selfless creatures, they deserve a day all to themselves, one that celebrates everything that they stand for and one that hopefully allows them to put their feet up and to relax and be pampered.

Did you know these fun facts about Mother's Day?
* In the United States, Mother's Day became a recognized holiday in 1914.
* More phone calls are made on Mother’s Day than any other day of the year? These 122 million holiday chats with Mom often cause phone traffic to spike by as much as 37 percent.

* Consumers purchase an average of 133 million Mother's Day cards and approximately 65% of card sales occur five days prior to Mother's Day.
* The various tasks Moms perform at home would be worth $65,284 (up from $62,985 in 2014) a year in the professional world.
* Approximately $14 billion dollars is spent on Mother’s Day.
* Mother's Day is the busiest day of the year for restaurants.
* Mother's Day is celebrated in close to 50 countries in different parts of the world.
* In the vast majority of the world’s languages, the word for “mother” begins with the letter M. 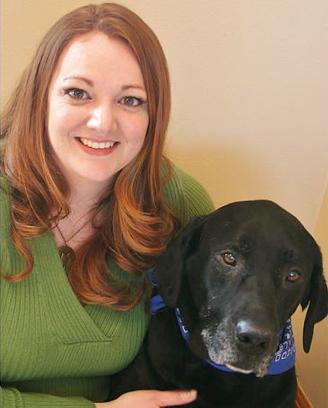