Try Media-Free for a Better Life! 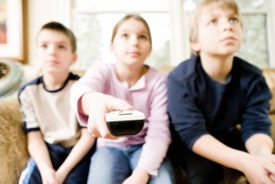 Consider how many hours are wasted amusing ourselves watching television!

Have you noticed changes in your children’s personalities — increased irritability, impatience, even hostility? Or have you seen them even in yourself? Do you notice that time seems to fly away from you, and that the contentment and peace you once cherished appears to have vanished?

Try looking at the amount of time you and your families spend ingesting the output of our major media: television, radio, even printed materials. And if a little voice tells you those could be the guilty parties, try a radical concept that’s gaining popularity: go media-free for a trial period of thirty or forty days.

How Does the Media Affect Your Health?

You’ve probably heard for years the familiar complaints about the effects of television. Well, the news is that these ill-effects have become more proven and more dire with every passing year. It has become an established fact that TV watching leads to poor dietary habits, inactivity (and all the resulting health effects, even an increased risk of juvenile diabetes!), and a host of behavior ills, including a greater likelihood of teenaged viewers starting to smoke!

Yet in our advertising-driven, sensationalistic times, even the other forms of media can cause stress, anxiety, and a feeling of disconnection from our surroundings. Going “without” these time-wasting, attention-sucking diversions can actually add hours to your day and open up your life to the kinds of enrichments you always wanted to enjoy but “never found the time for.”

Boredom May Lead to Creativity!

Your kids will tell you they’re bored at first, but boredom passes quickly and usually turns to creativity. Soon you’ll find your family taking hikes, playing games, engaging in conversation, and much more. One thing they won’t be doing: missing the hours in front of the tube. 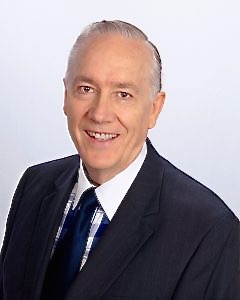 Dr. Jay P Wilson, D.PSc. practices at Allergy Elimination of MN and has 57 years of experience