Doug Merz, PT: Many people wonder: What is a tendonitis? Where does it come from? Who gets it? Etcetera. To start off with the anatomy of it, a tendon is a thick cord of soft tissue that attaches one muscle to a bone, and it is not a contractile of tissue, which means it doesn't shorten like the muscle does when it contracts. It is the attachment that allows movement between our limbs and the various joints. This thick cord oftentimes becomes inflamed or irritated for several reasons, most of which is repetitive movements or a sudden injury and over-stretch or over-stress of the tendon. Tendonitis can often occur slowly and insidiously over a period of time. Usually it's a result of overuse-doing too much too soon or engaging in an activity that the tendon is not used to performing. The most common ones we deal with are the biceps, tennis elbow, which are the extensors of the wrist, golfer's elbow, which are the flexors of the wrist, Achilles tendonitis, where the Achilles tendon attaches to the heel. These are some of the more common tendinous problem. More often than not, clinically what we see is overuse or repetitive motion injuries and people performing activities that the tendon has not been acclimated to. So things that cause, can lead to tendonitis: gardening, raking, carpentry, shoveling, a lot of different activities that one isn't used to doing. It's frequently called the Weekend Warrior Syndrome.

What a tendonitis is, is an inflammation of the tendon which generates pain because of the inflammatory process. It softens the tissue somewhat and it can affect the attachment of the tendon to the bone.

So who's likely to get tendonitis? Well guys like me! The older we get the less resilient the tendons and soft tissues in the body are. So older people are more prone and more easily succumb to the pitfalls of repetitive motion injuries. Sometimes, not always, tendonitis can also be created by an imbalance in the bony, skeletal architecture. So a short leg, for example, on one time, puts undue stress on other parts of the body. Which, undue stress is the same as overuse activities. And eventually the tendons somewhere else in the body will revolt in response to that undue stress.

Q: Doug, what are the symptoms of tendonitis? What does it feel like? How do I know that I have it?

A: It is most often a sharper burning type of pain and it is most noticeable with the contraction of a muscle. So, if I have a tendonitis in my bicep tendon, if I pick up a glass of water or if I pick up a suitcase and do a curl with it I will get a sudden stab of pain. Part of that has to do with what stage that tendon is. A stage four tendonitis is acutely tender, highly inflammable visible swelling in the area and it hurts every time you fire that muscle. A stage one tendonitis tends to be a low-grade ache that isn't always noticeable until after several repetitions of a given movement. What we do for a tendinitis is, number one and most importantly, rest the tendon. You've overwhelmed the ability of the tendon to recharge and regenerate itself between activities and it needs rest. Ice is frequently utilized as a pain relieving technique and a variety of anti-inflammatory approaches, including Advil/Ibuprofen if your stomach can handle it. This should be followed by a period of gentle stretching of the tendon to regain its normal length and further flush the inflammatory chemicals that have accumulated in the area, and this, in turn, is followed by a gentle return to strengthening activities.

Physical therapists’ role in this is oftentimes coaching an individual as to what phase of their rehab and what activities are pertinent to that phase, from the active inflammation, to the rest period, to the stretching period, to the return to exercise and physical activities. The other thing, if it's an acute tendonitis we do, like a stage three/stage four, we do have available to us, with a physician's prescription, the ability to utilize iontophoresis, which is [using] a low-dose steroid which is pushed into the tendon through an electrical generator. We've also found that functional dry needling in the muscle itself to cause relaxation and lengthening of the muscle has been very effective in the treatment of some common tendonitises.

Q: How long does it take to be able to function normally again?

A: That is dependent on how long the individual has dealt with the problem. Oftentimes, by the time people present clinically they've been living with this tendon problem for several months. Generally speaking, the longer they've lived with it the longer the rehab process is. 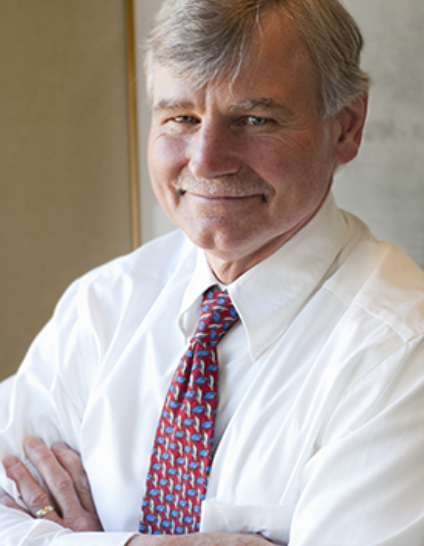