VISUAL CUES CAN TURN BACK THE CLOCK IN A RETIREMENT FACILITY

Scientific research proves that the environment in which people work and live affects the mind, which in turn affects behavior, which in turn defines a person’s experience in that space.  Depending on the outcome of that experience, it can influence a person’s quality of life positively or negatively.

In an article published in December 2012 in AIArchitect, environmental psychologist and interior designer Migette Kaup explains: “Architectural cues can provide reinforcement to the desired behaviors that we would like to see enacted in specific place types.” She was referencing her work in a Kansas retirement community where she was attempting to create an environment that nourished and supported the residents.  Incorporating residential touches in hallways like rocking chairs and installing different residential doorways entering into apartments to underscore an entry into an individual’s home were part of her plan to create a home-like feeling for seniors.

A controversial study was done in 1979 by Harvard psychologist Ellen Langer entitled “Counterclockwise” explored the question of environment and how it might impact an aging population psychologically.

Langer re-created an environment that was identical to one 20 years prior (1959).  Eight men between the ages of 75 and 80 and in various stages of decline were dressed in clothes of that timeframe, listened to 50’s music, watched television programs from that era, lived with corresponding décor and furnishings, and read books and magazines in line with this new reality.

They didn’t just reminisce about that time of their lives but lived with cues that they were actually 20 years younger. Langer included no mirrors in their space; they couldn’t wear modern clothing or watch the current news on television.  They could only have photos of themselves from that time or earlier.

The results?  One week later, the men tested better on intelligence test scores.  A comparison of photos taken when they arrived and when they left showed a reversal in age and many did not need their canes.

Although Langer has received criticism about this study because it had not been peer-reviewed and replicated, the study still shows that with a surrounding that projects a specific message, it can promote corresponding behavior.

Architect Ryan Mullenix from NBBJ calls this visceral experience a “reminiscence bump.”  It floods you with memories which helps you turn the aging clock backward.

The question is whether a senior housing community or a retirement facility can figure out how to walk the line between ultra-modern, high-efficiency space to one that also reminds the occupant of an earlier happy time in their lives—-when they were younger and more agile.  Yet still reminds them of home.

Yes, I would like to work with Carole Hyder 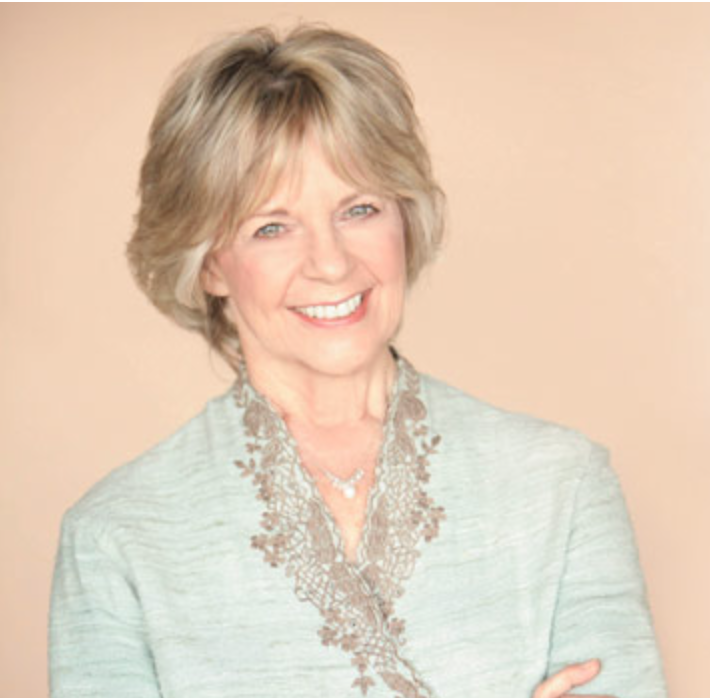